Given that the traditional source of French lavender in Provence has suffered in recent years, Givaudan has partnered with France Lavande and CRIEPPAM to develop a close sourcing relationship with producers and to tackle the impact of insect-borne diseases respectively. 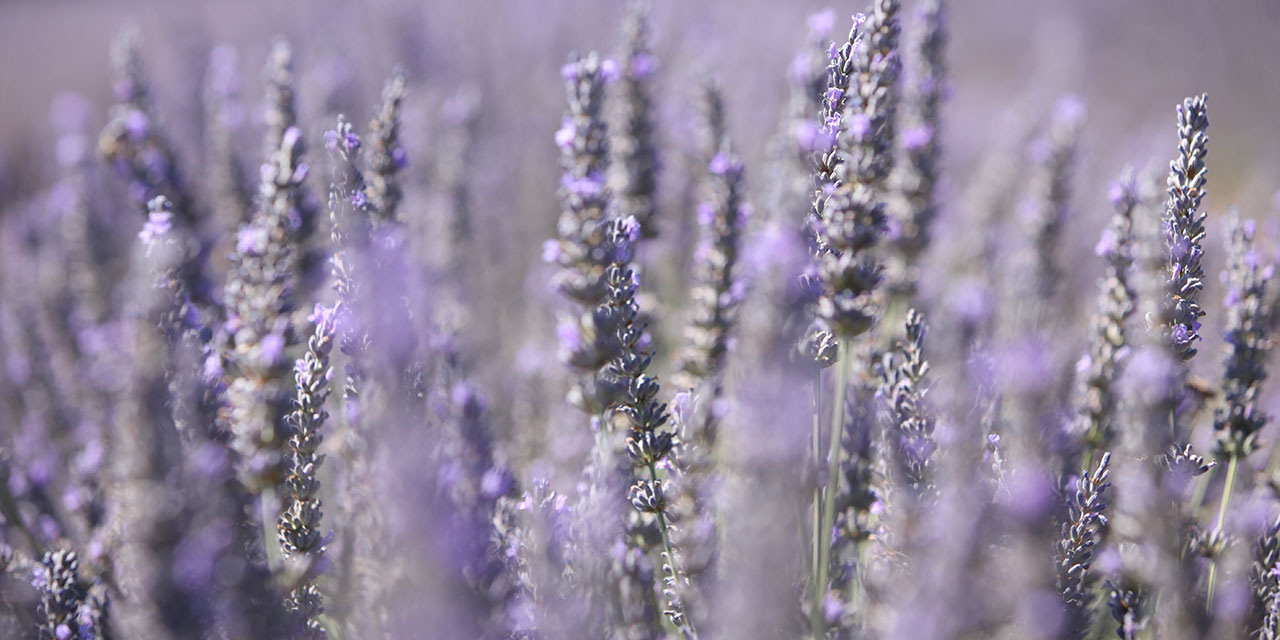 Indeed, Givaudan’s partnership with France Lavande, a cooperative of lavender and lavandin oil producers in the region, allows its members sell to Givaudan through the cooperative who are thus assured of constant sales and in turn, stability. This has allowed us to develop a genuinely collaborative relationship with the lavender oil producers, of which there are roughly 100, enabling us insight into the origins of our supply chain and therefore, permitting us to work together to improve quality.

In addition, the partnership we formed in 2011 with CRIEPPAM, a research institute specialising in aromatic, fragrant and medicinal plants, will equally work to secure the sustainability of the lavender crops by helping nurseries develop healthy plants, cuttings and seedlings. Both the Givaudan Foundation and the Swiss FiBL institute of organic agriculture support this goal, which Maxence, Givaudan’s Head of Procurement Fine Fragrances, cites as being “to effectively control phytoplasma-induced disease”. Scientific research is also being conducted to develop alternative methods for controlling the spread of the cecidomyia fly, responsible for causing high losses of production in traditional growing regions. The findings from these two research programmes will benefit 1,500 lavender producers in France.

“A two-fold approach was necessary: first, it was important to engage directly with the lavender producers to secure a stable and long-term supply; second, to work together, with the help of scientific researchers, to combat the effects of disease.”

Together, this is a complete approach to securing lavender’s long-term future in the South of France for the creation of many more inspirational fragrances.