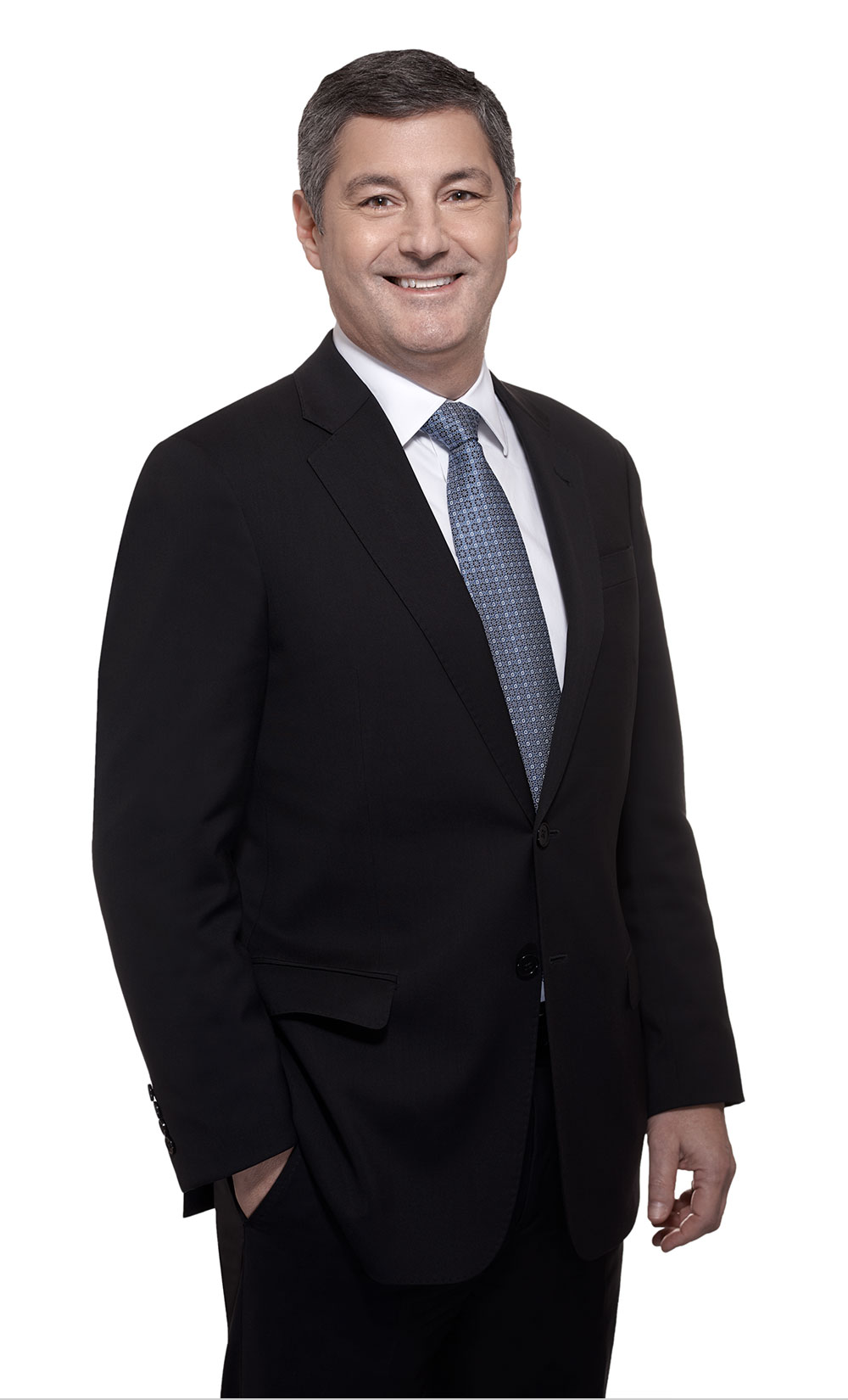 In 2003, he relocated to Europe as Head of International Key Account Management and then Head of the Global Beverage business unit.

In 2006, Louie became Commercial Head of EAME. In 2010, he relocated back to the USA as Head of Flavours Americas. Effective 1 April 2018, he was appointed President of the Flavour Division and a member of the Executive Committee.

Louie D’Amico has a BSc in chemistry from Michigan State University. He has over 30 years of experience in the flavour industry.