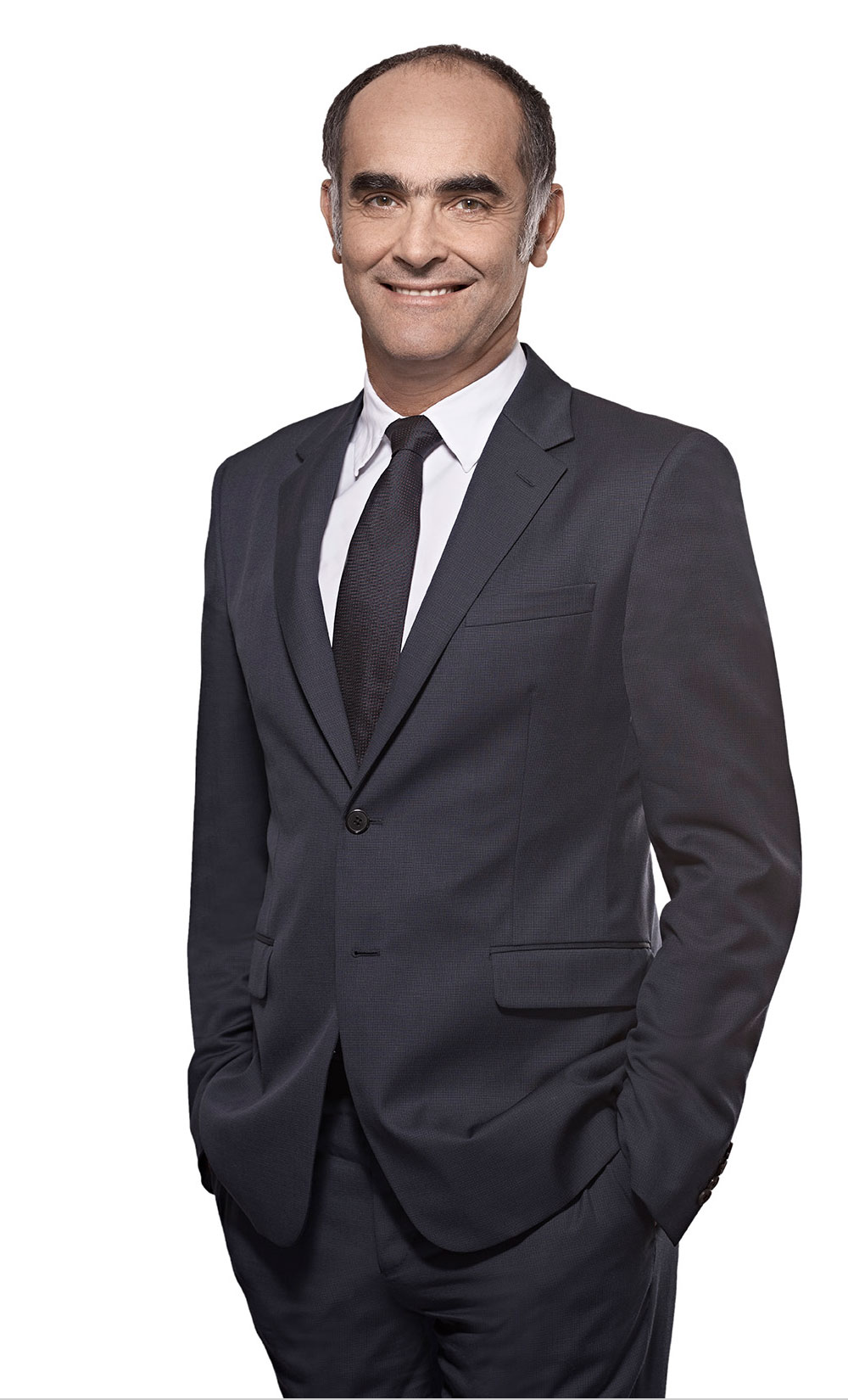 Gilles Andrier spent the first part of his career with Accenture in management consulting before joining Givaudan in 1993 as Fragrance Division Controller and Assistant to the Chief Executive Officer. He later held various positions including Head of Fragrances Operations in the USA and Head of Consumer Products in Europe.

Other mandates held by Gilles Andrier are: Independent non-executive Director of Albea SA.