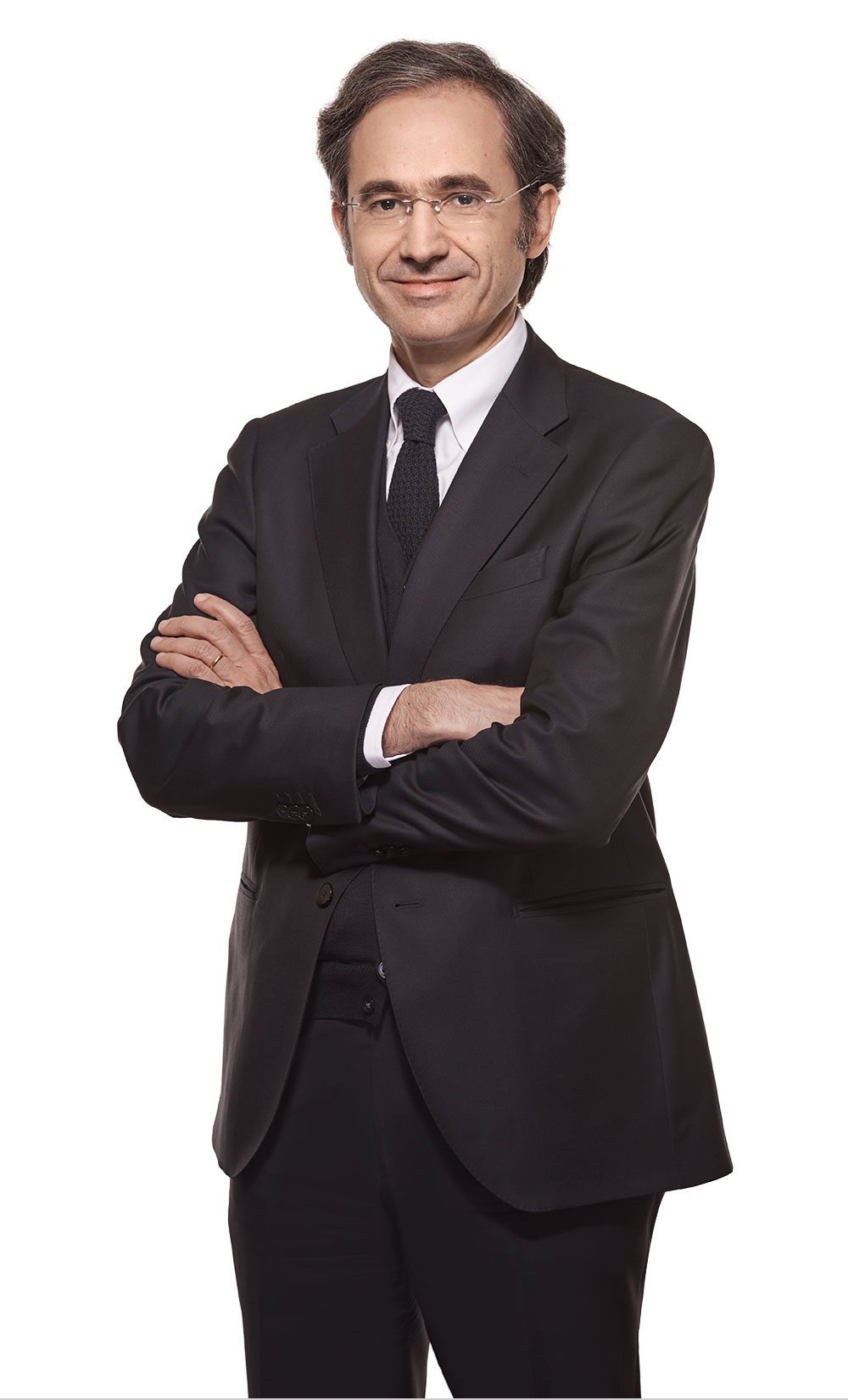 Maurizio Volpi began his career in consumer goods with P&G and Reckitt Benckiser in Italy, working in various marketing roles. In 2000, he joined Givaudan Italy as Account Manager in Milan before moving to Argenteuil in 2003 as Head of Marketing Consumer Products Europe.

Maurizio Volpi holds a degree in Economics from the Bocconi University in Milan, Italy.