Head of Global Procurement and Sustainability 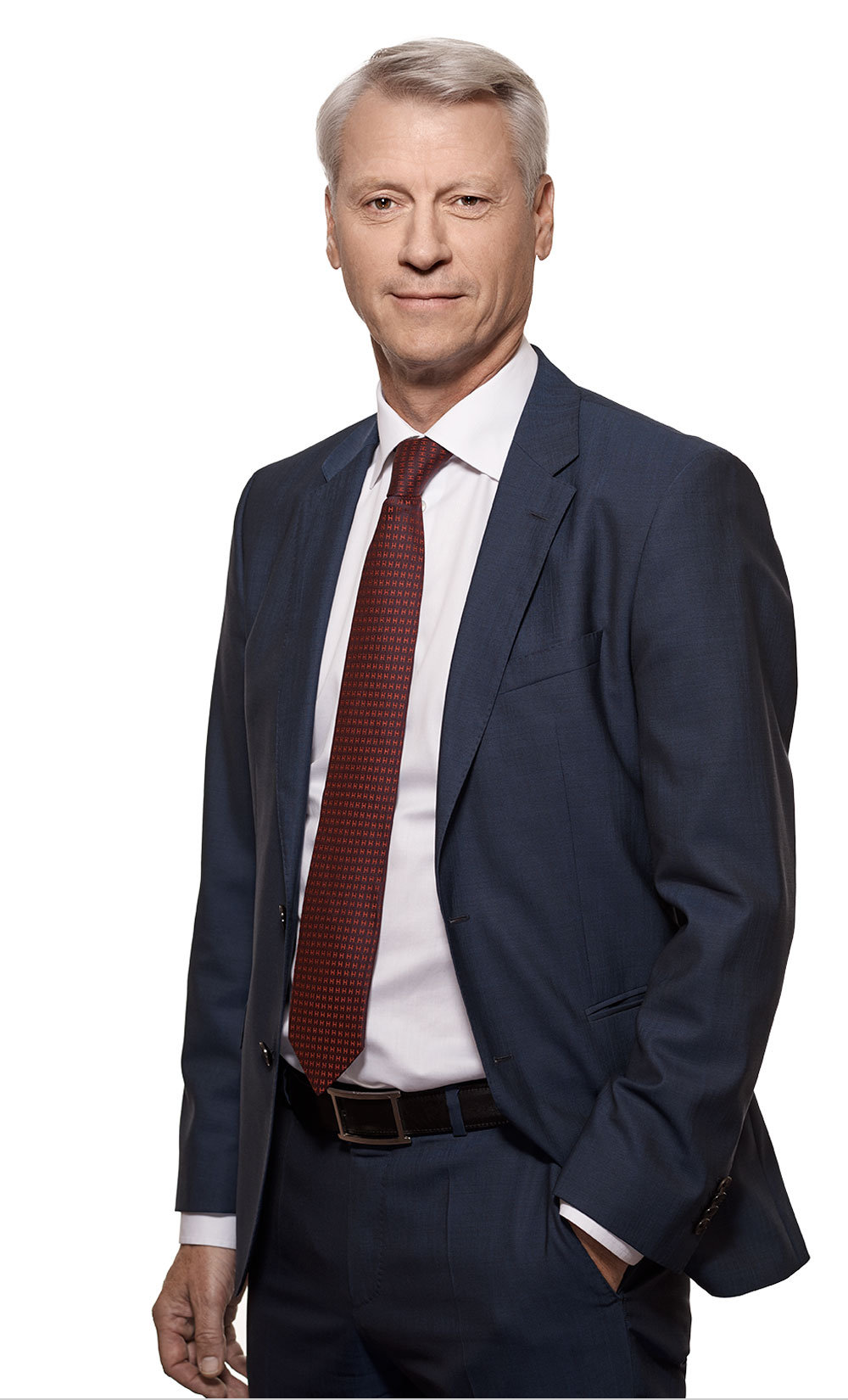 Willem Mutsaerts joined Givaudan in 1989, initially with responsibility for sales in Benelux. He moved on to become Regional Account Manager for the APAC region in Singapore before being appointed Head of Global Purchasing for Fragrances.

In 2001, he took commercial responsibility for Fragrance consumer products in the EAME region, and in 2007 was appointed Head of Global Operations Fragrances.

Willem was appointed Head of Global Procurement and a member of the Executive Committee in October 2015. He took on additional responsibility as Head of Global Sustainability as of March 2017.

Willem has a degree in international marketing, is the holder of an MBA obtained at Golden Gate University in Singapore, and postgraduate certified in Sustainable Business by the University of Cambridge.