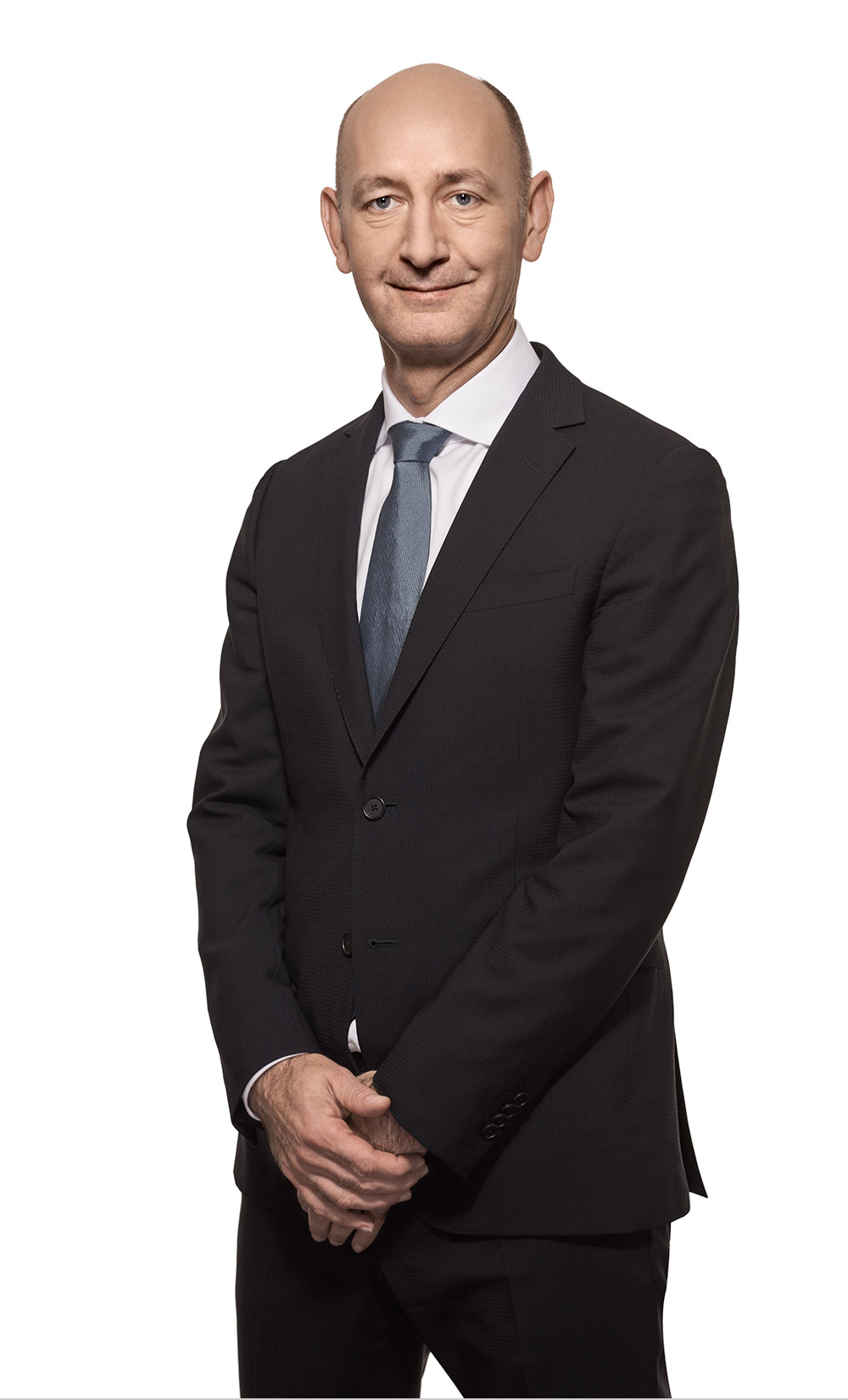 Other mandates held by Tom Hallam are: Non-executive and Independent Director and Chair of the Audit and Risk Committee of Azelis.