Recreating the authenticity of home cooking with TasteSolutions® Richness

The invention of the TV dinner in 1953 was a revelation in convenient ready-made meals. Sixty years on, however, the taste gap between convenience meals and home cooking is still palpable. 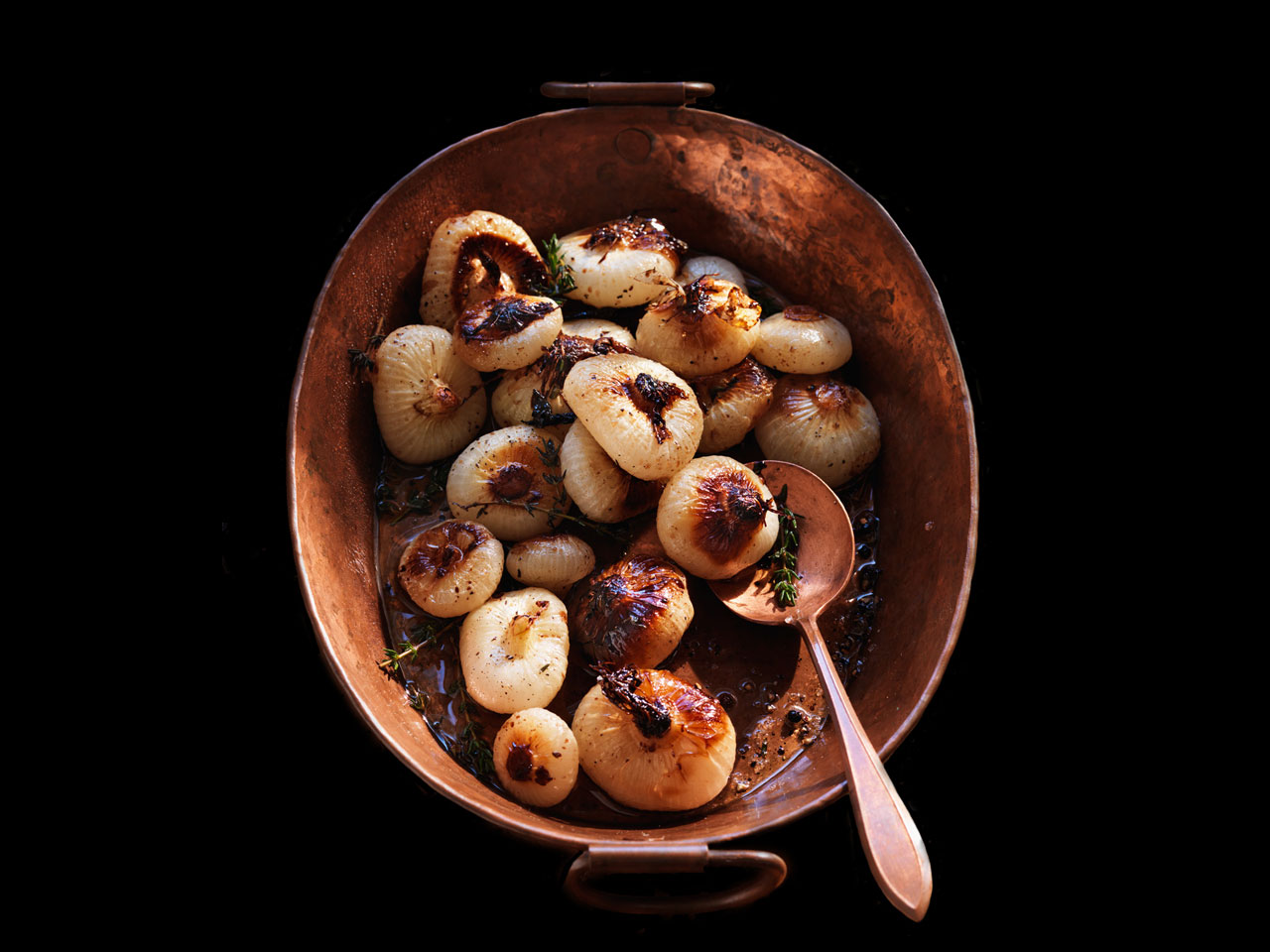 Now consumers can expect the unexpected, thanks to Givaudan’s TasteSolutions® Richness, which delivers a breakthrough in recreating the authentic flavours of home-made foods.

Inspiration from the world’s leading chefs

The pursuit of this new taste innovation began with Givaudan’s ongoing collaboration with world-leading chefs at our Givaudan’s Chef’s Council in Hong Kong.

Here, a Givaudan team of chefs, flavourists and scientists met with some of the world’s most celebrated chefs to explore the importance of taste enhancement in food.

The rich flavour of authenticity

Givaudan identifies the key to authenticity, missing in many convenience foods, as ‘richness’, brought about by a complex blend of taste and aroma components working in harmony to provide a soothing, succulent and desirable taste profile. Hard to define in words, but easy to experience on the tongue, ‘richness’ is the nuanced intense flavour created by an oven-roasted fatty cut of meat or a slowly-cooked onion soup, topped by melted Comté cheese. Givaudan took its newfound knowledge from Givaudan’s Chef’s Council to close the gap between authentic home cooking and the taste experience at shelf.

The first step in creating the flavours, aromas and textures of home cooking is to identify what’s happening at a molecular level. As part of the development phase, our chefs produced up to 100 kilos of a dish and analysed it, to understand the natural food chemistry involved to replace it, breaking it down to see which molecules were produced and how they interacted. In doing this, we discovered that the key to creating richness in convenience food was to recreate the taste complexity of traditional cooking methods and restore the time dimension lost in commercial processes.

Traditionally, taste shortfalls have been addressed with salt, and monosodium glutamate (MSG). However, using such taste enhancers fails to replicate the components that are produced in the home cooking process, which form the rich taste experience in a dish; this is what we’re able to achieve with TasteSolutions® Richness.

To support our findings, Givaudan took TasteSolutions® Richness to consumers in blind tasting tests, and the results demonstrated its effectiveness. We took a typical beef bouillon soup from a supermarket, which was cooked by simmering for four to five minutes. This was compared with a similar beef bouillon soup created with TasteSolutions® Richness, which had been designed to taste like it had been made from a cut of beef and cooked for several hours for that real authenticity of flavour. We served both versions to consumers, asking them: ‘Which do you prefer and why?’ The responses were overwhelmingly positive towards the TasteSolutions® Richness version, with comments like: ‘It reminds me of a homemade dish’, and even: ‘This tastes like my grandmother made it.’ Rich praise indeed!

Chicken, beef and beyond

As a potential game changer in the convenience foods market, Givaudan began rolling out TasteSolutions® Richness for two key flavours globally, beef and chicken and other flavour families, such as cheese, have followed. This improved understanding of how to create a homemade taste experience extends across categories, and TasteSolutions® Richness will help Givaudan to translate richness into new snack seasoning formats and healthier food choices too.

Health and wellbeing benefits too

Health and wellbeing is now a basic requirement in food product development. With TasteSolutions® Richness we have an approach designed to meet today’s demands for healthy foods. By recreating the taste of home cooked food we can remove manufacturer’s reliance on the excessive use of salt or taste enhancers like MSG.

With its ability to translate the authentic flavours of home cooking to a range of ready meals, snacks, soups and sauces, TasteSolutions® Richness heralds a new dawn for convenience cooking, to the benefit of both customers and consumers. For an industry that has been seeking the secret of home cooked flavours for over 60 years, this is truly a ground-breaking innovation, rich in possibilities.