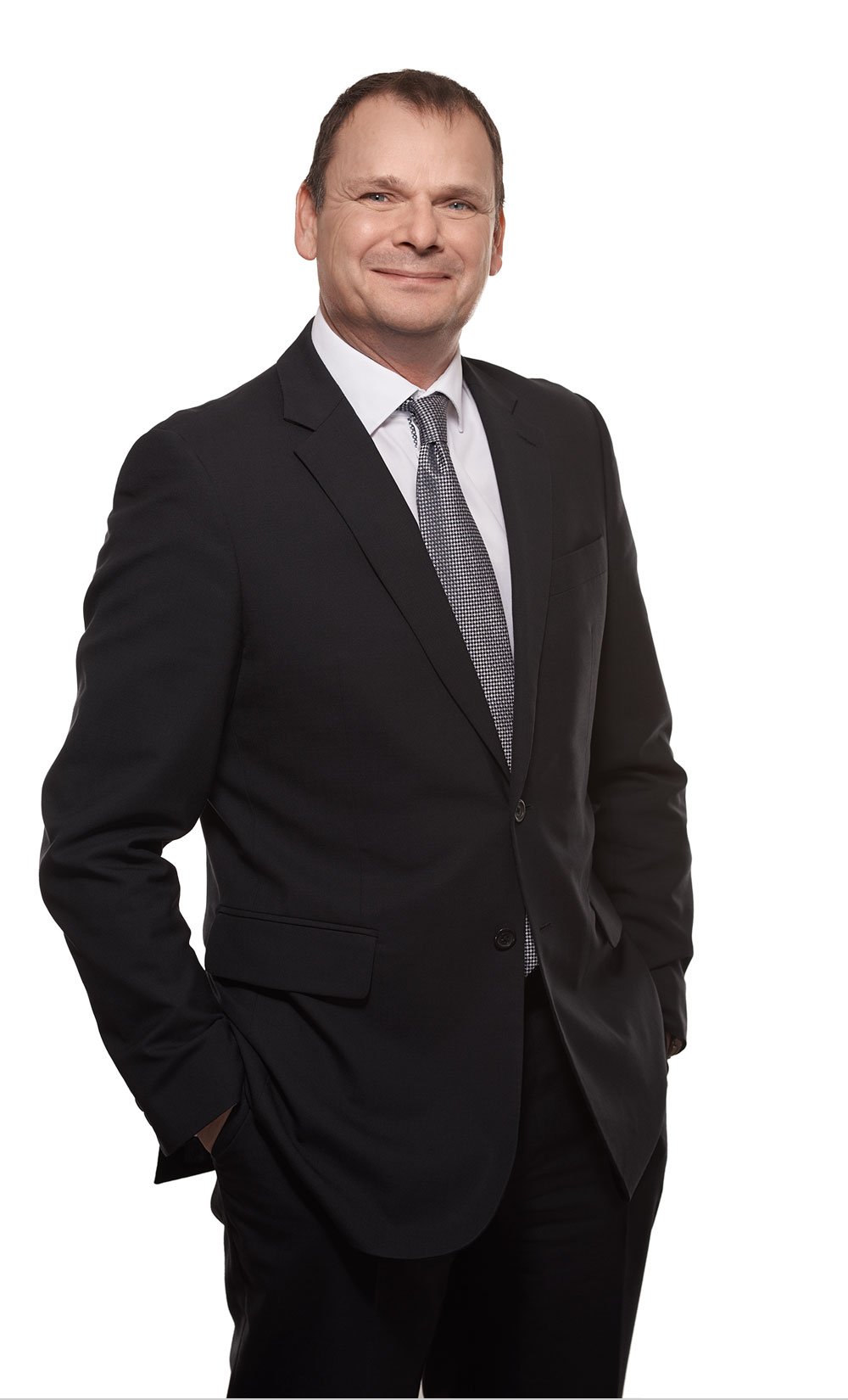 Simon Halle-Smith began his career in the pharmaceutical industry in 1991. He worked with Eli Lilly & Company in the UK in Clinical Trial Project Management, Sales and Human Resources.

In 2004, Simon joined Quest International as HR Director for the UK, before being appointed European HR Director in 2005.

When Quest was acquired by Givaudan in 2007, he continued as European HR director before being appointed Head of HR for the Fragrance Division in 2009. In 2015, Simon became Head of Global Human Resources and a member of the Executive Committee. He took on the additional responsibility for Environment, Health and Safety (EHS) as of March 2017.

Simon has a bachelors’ degree in Biology and Chemistry and a PhD in biochemistry from the University of East Anglia in the UK.