Nutri TasteSolutions® Sodium: a solution that’s worth its salt

Once the most widely used ingredient in the food industry, salt is now experiencing a paradigm shift in its application. 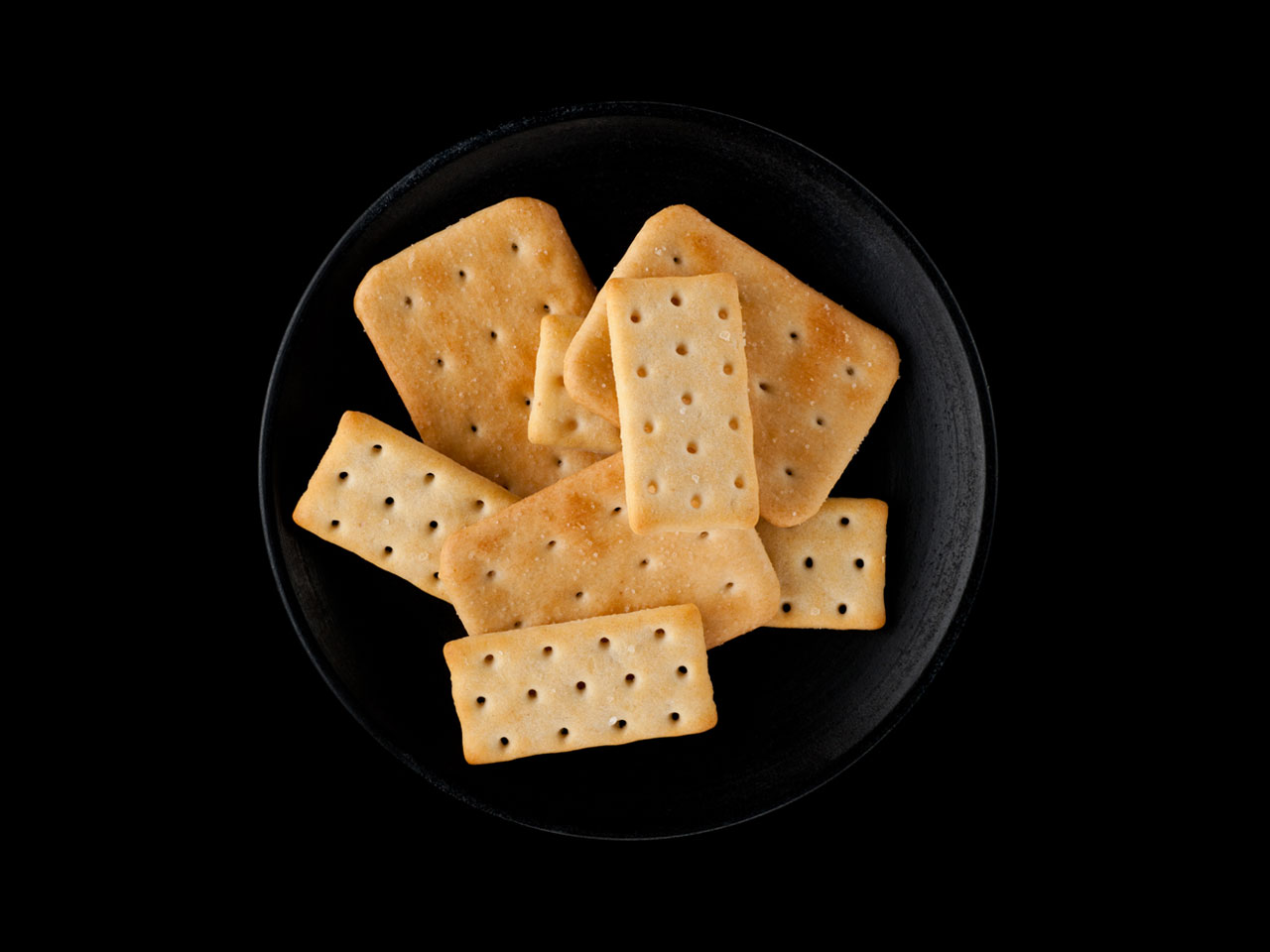 One of the oldest and most loved seasonings, salt has been among the cheapest and best-known flavour-enhancing ingredients in food production for decades. Historically used for preservation and its functional properties, more recently salt has been the taste enhancer of choice for packaged foods.

This ‘hidden salt’ accounts for more than 70% of our sodium intake, not the salt we choose to add at the table.

As healthy-eating habits gain popularity, consumers want delicious products with lower sodium levels. So, how do brands keep taste and appeal, without as much salt? The answer is Givaudan’s Nutri TasteSolutions® Sodium programme, which enables customers to meet consumer demand for salt reduction, while maintaining great flavour.

Part of Givaudan’s strategy for salt is its exclusive insight into the ‘Salt Curve’. By identifying the range of taste effects salt exhibits during an eating experience, the curve illustrates why salt is such an effective ingredient:

Traditionally the first thing manufacturers have done to reduce salt is to remove it. But there’s a problem with this simple solution. The first 10-15% of salt volume can be removed successfully – any more and the taste quality drops off dramatically.

Givaudan’s Nutri TasteSolutions® Sodium shifts the focus from removing and replacing salt to replicating salt’s role in a product, be it a soup or a ready meal. By using a range of proprietary taste ingredients to reassemble salt’s attributes, Givaudan’s Nutri TasteSolutions® Sodium can restore the Salt Curve without compromising taste or quality; recreating a desirable profile, while still reducing salt and making products healthier.

Salt of the earth

While Nutri TasteSolutions® Sodium certainly appeals to health and wellness product manufacturers in mature markets, its geographic appeal stretches so much further. Driven by government legislation, salt reduction is now a reality for countries worldwide. For example, in Chile, black and white health labels now predominate on packaged foods after new labelling regulations, while the Thai authorities are deliberating the introduction of excise taxes on high-salt products.

Such widespread change is prompting many international manufacturers to make sodium reduction part of their global strategies. The issue is here to stay, and Givaudan’s experience, technology and reach is here to help.

Nutri TasteSolutions® Sodium has all the flavour you need to reduce sodium levels in existing branded lines, and to develop new and innovative healthy products.