Success in driving sustainability at Givaudan is facilitated by empowering our employees to shape their world for the better.

Determination to protect the environment and a pride in our mission to achieve responsible growth inspired a team at our Makó factory in Hungary to make significant savings in water and energy usage. The team, which included employees from across the site, was so successful that they helped to propel the Company to surpass a key sustainability target three years ahead of schedule. 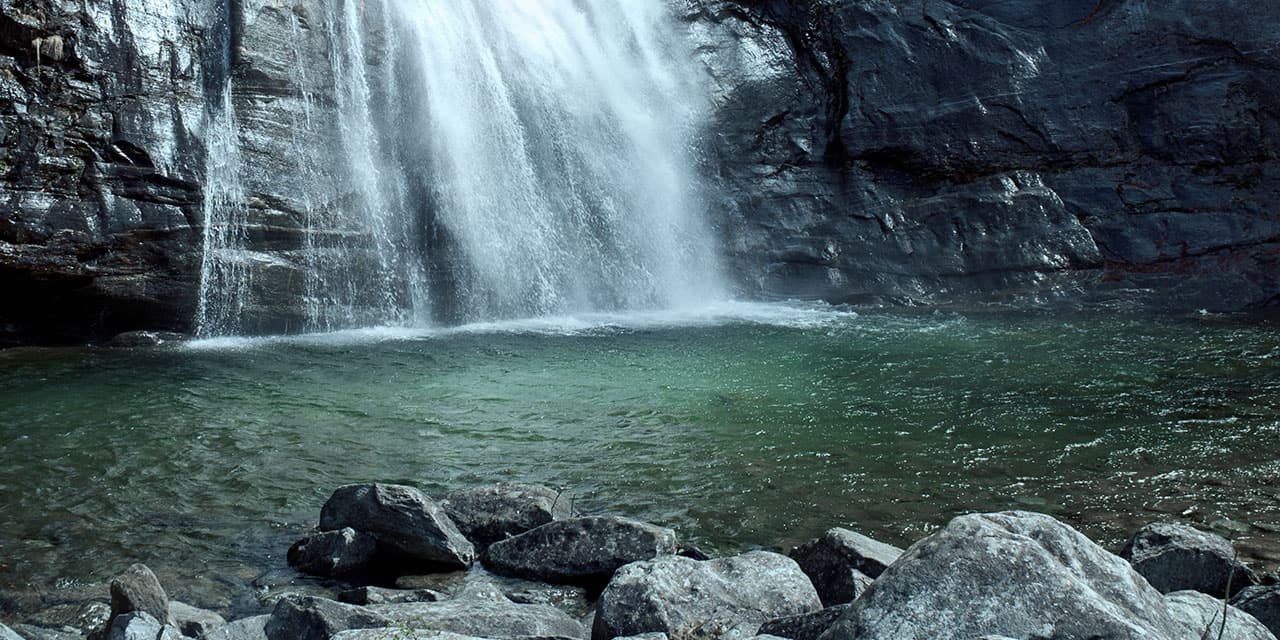 The multi-disciplinary effort, involving production engineers, equipment operators and quality specialists, was recognised with a Flavour Operations EAME DNA award for innovative employee ideas. Over a period of two years, the team managed to reduce Makó’s annual water consumption by an amount equivalent to 26 Olympic-sized swimming pools: from 345,000 cubic metres in 2014 to 280,000 in 2016. The results were hailed as a major achievement globally, taking second place in the 2017 Executive Committee’s Green Team awards.

The Makó project is one of many employee-driven initiatives around the world that have enabled the Company to hit its target of reducing overall water consumption by 15%, originally set for the year 2020. By harnessing employee power through site-level eco-efficiency plans, Givaudan is making rapid progress towards all our 2020 targets.

“This is a huge achievement for all those involved,” said Gábor, Makó’s EHS Manager and Green Team leader. “The project engaged people from across the site, all of whom were committed to conserving resources and reducing the environmental impact of our activities. One of the best outcomes has been the commitment and the way we have been able to work together to tackle this issue.” 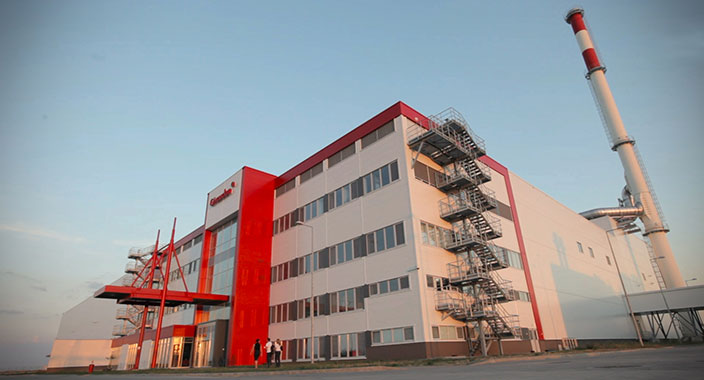 Givaudan’s Makó facility is a dedicated powder blending factory, and one of the most advanced in the flavours operations network. The site requires a large amount of water, in particular to clean equipment between production runs. Most of this work is performed by automated cleaning in place systems (CIP), which give the greatest hygienic efficiency to ensure against cross-contamination. However, as production increased at Makó, the on-site water treatment facilities soon approached maximum capacity.

“Givaudan has a role to play in leading action to protect the environment,” said Mihály, Head of Operations at Makó. “Given our commitments, it was clear to everyone on site that we had to do something to reduce consumption. By 2013 we were using nearly 1,200 cubic metres per day. When you think that the average family uses just five or six cubic metres per month, it was obvious that significant action was required.”

Determined to make a change

At the time, Mihály suggested the long-term goal should be to reduce daily consumption to 800 cubic metres - to the surprise of some of his colleagues. “When I said this, many people raised their eyebrows - including myself,” he laughed. “It would be a huge challenge.” But Mihály had previous experience and he knew there was plenty of determination among employees on site to make a change.

The first step was to map the level of water usage across every aspect of the site’s activities. “This was a key element of the entire effort,” said Mihály. “It established a very detailed consumption report that showed how much water was consumed in each area and in major equipment on a day-to-day basis.”

They reached out to employees through workshops and training sessions to gather innovative ideas for energy and water saving projects. The CIP systems were revealed to be the big-ticket users. The team found savings were possible by adjusting the operating parameters and repositioning or using alternative nozzles. The approach achieved some dramatic results. In the case of a machine used to wash intermediate bulk containers, the daily consumption was reduced by 75 cubic metres.

In fact, a wide range of projects were identified and tackled in the years since 2013, including the reuse of water for cooling. By the end of 2017, the team had reduced Makó’s daily consumption from 1,200 cubic metres to approximately 860, and were within touching distance of their original goal. Mihály fully expects to reach 800 cubic metres by the end of 2018 thanks to the implementation of a new project in December and the ongoing monitoring and search for new improvements.

“We are extremely pleased with the results. This demonstrates the importance of site eco-efficiency plans, and controlling them on a site level. These projects help us to reach our global 2020 targets, which in turn enables our customers to reduce the environmental footprint of their own products,” said Mihály. “But we have also proved to ourselves that change is possible, and to the wider team that if they have an idea and are willing to speak up then they can get things done.”