Our heritage and our capabilities in Naturals 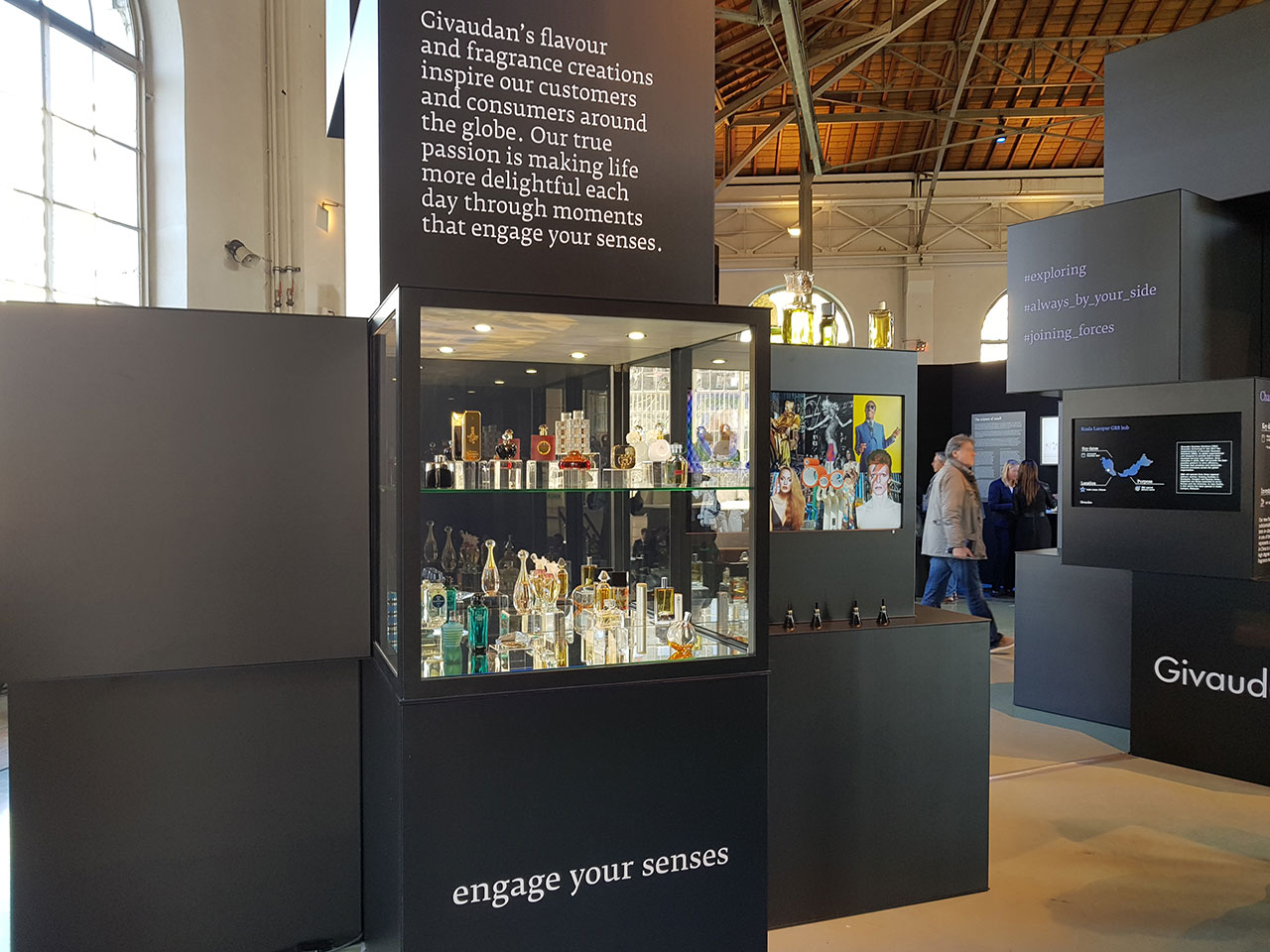 This year’s AGM was held in a suitably special venue to mark 250 years of the Company’s heritage: le Bâtiment des Forces Motrices is a unique building inaugurated in 1886 as a hydraulic factory for distributing water under pressure to the city of Geneva, and was later transformed into a cultural centre.

Givaudan, the Company as we know it today, was founded in Switzerland in 1895, yet our roots go back to 1768 and the distinguished perfume houses of Grasse in France (the two largest of these dynasties were Chiris and Roure). And it is these 250 years of heritage that we will be celebrating throughout 2018, a plan officially launched in his speech to shareholders at the AGM by CEO Gilles Andrier.

In keeping with an eye to this heritage and with a look to the future, an exhibition at the meeting offered an opportunity for shareholders and guests to discover stories, past and present, on our pioneering spirit, our global expansion and our passion to create moments of delight, as well as to explore future trends. 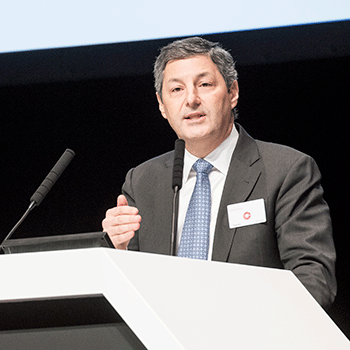 Guest speaker Louie D’Amico, newly appointed President of the Flavour Division, told the story of Naturals and how Givaudan is well positioned to help our customers create great tasting and sustainable products their consumers trust.

Louie explained that the Naturals story was in reality a narrative of two trends: the first being the shift from synthetic flavouring to natural flavouring, a trend that began in the mature markets and is starting to accelerate in emerging markets; the second concerns the trend of moving from natural flavours alone to natural flavours in combination with natural food ingredients such as spices/herbs (pepper and rosemary) and extracts (vanilla, almond and lemon).