Givaudan announced today the inauguration of a new processing plant for clove leaf oil in Madagascar. NATEMA (Natural Extracts Madagascar) is a joint venture between Givaudan and Henri Fraise Fils et Cie, its longstanding partner and a well-established company in Madagascar.

“Givaudan is proud to inaugurate the NATEMA plant in Madagascar as part of our commitment to establish direct sourcing models in countries of origin that offer the best ingredients to our customers and create value in our partner communities,” said Gilles Andrier, Givaudan CEO. “NATEMA will enable us to establish and grow our capacity to develop and process natural ingredients sourced in Madagascar.”

The inauguration event was held on 27 September 2016 in Tamatave, Madagascar, in the presence of Hery Rajaonarimampianina, President of the Republic of Madagascar, and his government officials, regional and local politicians; Givaudan CEO Gilles Andrier; Ralph Fraise, a director with Henri Fraise Fils.

“We are pleased to achieve this key milestone in our partnership with Givaudan,” said Ralph Fraise, Henri Fraise Fils. “NATEMA, one of the largest clove leaf oil processing plants in the world, will contribute to the growing reputation of the country’s clove industry along with other high quality natural products from Madagascar’s rich biodiversity.”

Givaudan signed a joint venture agreement with Henri Fraise Fils in April 2014 for the design, construction and operation of the plant to transform clove leaf oil directly sourced by Givaudan’s own collection network into derivatives used for its fragrance and flavours creations. Other natural ingredients from Madagascar and neighbouring countries will follow. A ground-breaking ceremony for the NATEMA joint venture was held in September 2015. The eight-hectare plant will process hundreds of tonnes of clove leaf oil per year and initially provide direct employment for approximately 50 employees.

In line with Givaudan’s sustainability commitments, the processing is carried out with recovered rainwater and distillation waste is recycled. NATEMA is currently exploring the installation of sustainable energy sources for the site such as solar panels and biomass boilers. Givaudan also supports a natural resources preservation programme, working with local clove leaf oil producer associations to plant fast-growing trees in the distillation areas: 40,000 trees were planted in 2015.

The clove leaf oil collection network echoes the sourcing model that Givaudan has piloted with patchouli producers in Sulawesi, Indonesia. Backed by a strong local presence, Givaudan fosters close, dynamic relations with farmers, distillers and a network of producers who sell their product directly to Givaudan field buyers. 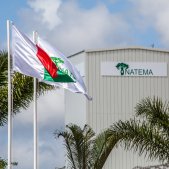 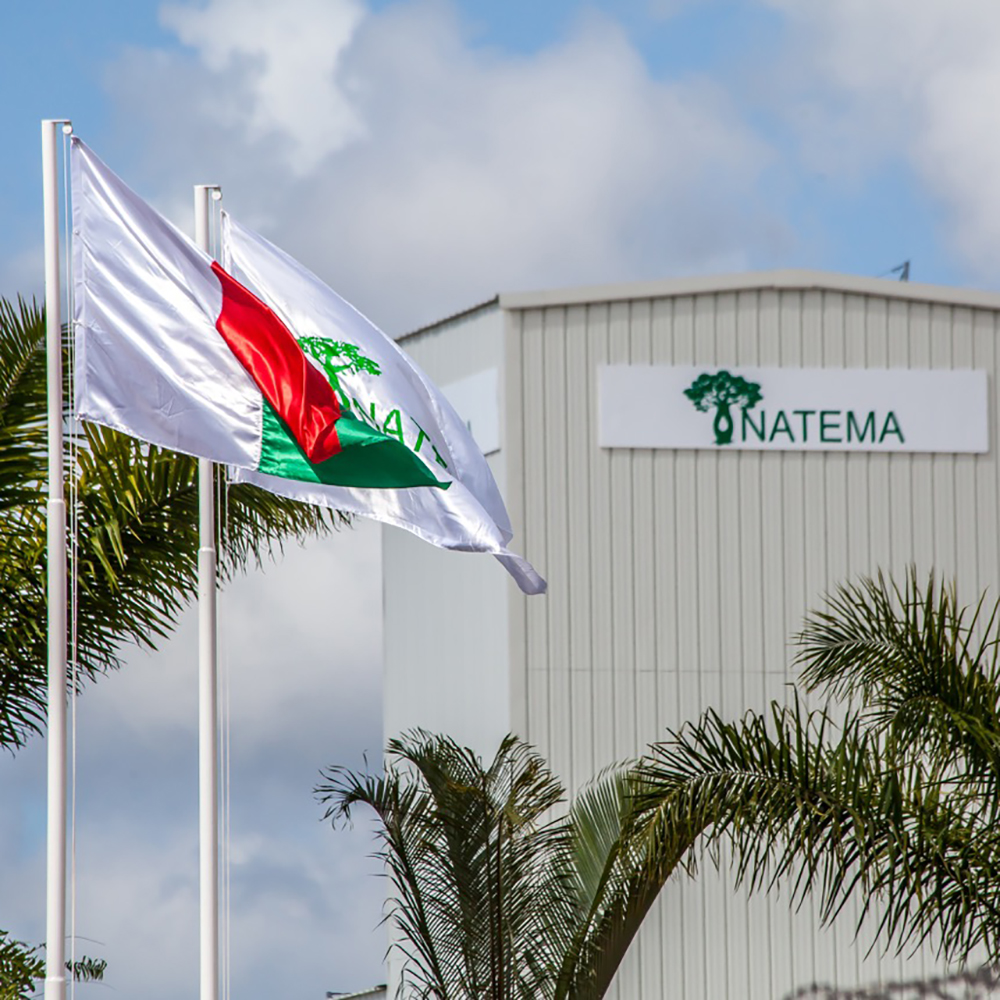 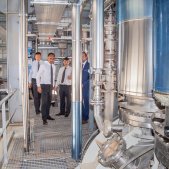 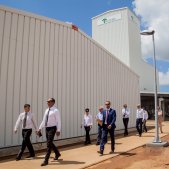 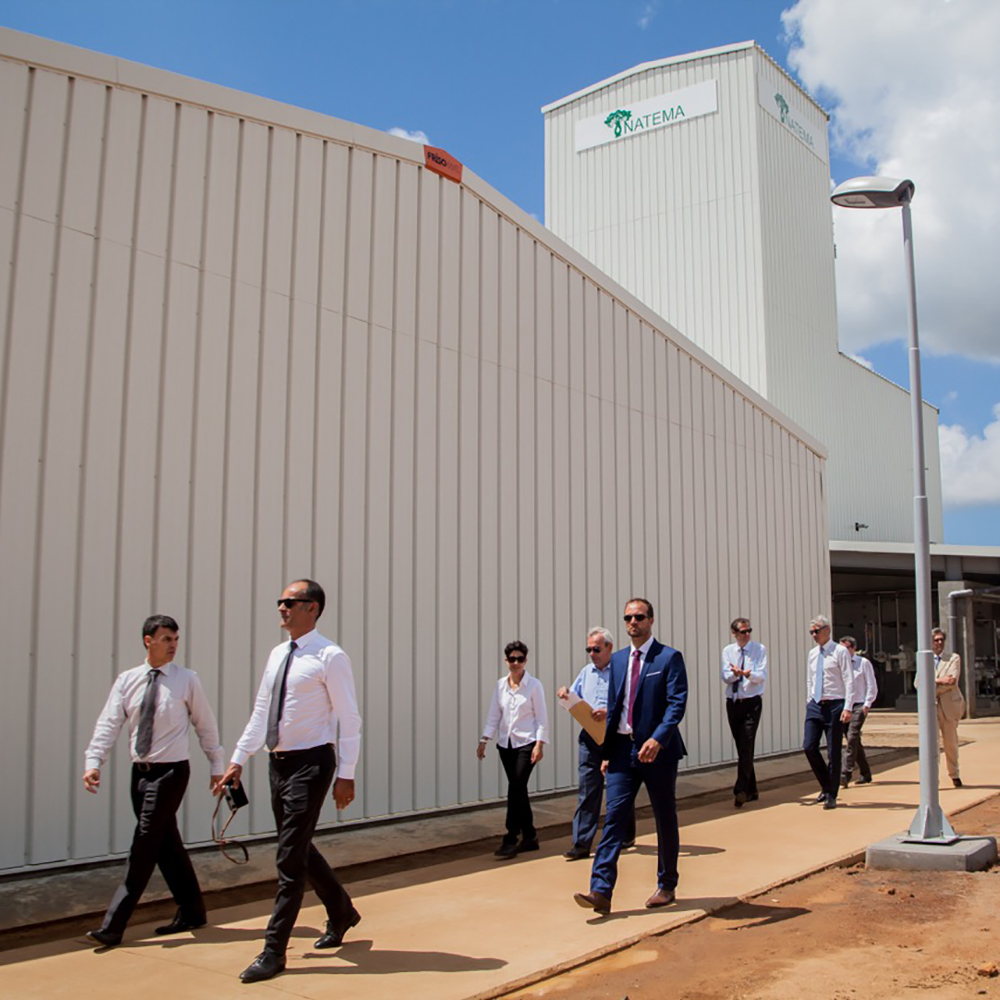 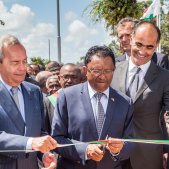 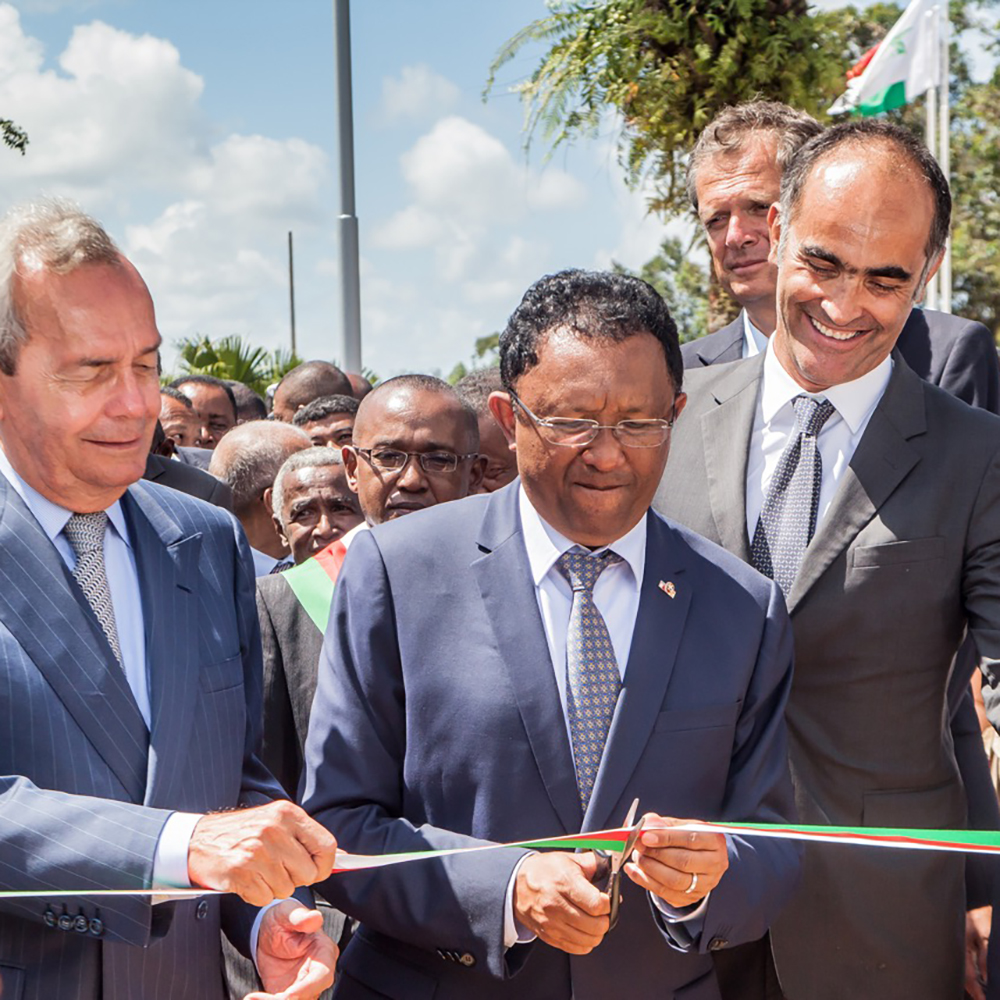 Givaudan is the global leader in the creation of flavours and fragrances. In close collaboration with food, beverage, consumer product and fragrance partners, Givaudan develops tastes and scents that delight consumers the world over. With a passion to understand consumers’ preferences and a relentless drive to innovate, Givaudan is at the forefront of creating flavours and fragrances that ‘engage your senses’. The Company achieved sales of CHF 4.4 billion in 2015. Headquartered in Switzerland with local presence in over 80 locations, the Company has more than 9,500 employees worldwide. Givaudan invites you to discover more at www.givaudan.com.