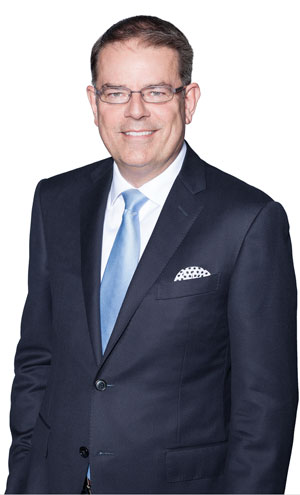 Tom Knutzen started his career in the finance industry in 1985 before turning to the business-to-business manufacturing sector in 1988 where he has held several executive positions since.

He holds the following mandates in other companies: Chairman of the board at Chr. Augustinus Fabrikker A/S and board member of Jungbunzlauer Holding AG.

Tom Knutzen holds a Master of Science in Economics and Business Administration from the Copenhagen Business School, Denmark.