Givaudan, the world’s leading flavour and fragrances company, today officially inaugurated a new extension to its Nantong manufacturing facility aimed to support the capacity on liquid flavour production for beverages, dairy and sweet goods. This move will double the Company’s flavour production capacity in China. The CHF 30 million expansion brings the Company’s total investment on the Nantong facility to CHF 80 million.

The new 16,000 square metre addition to the original site will enable Givaudan to meet the growing demand from customers in the food and beverage segments in China. About 95% of the total production capacity will support customers in China. The Nantong manufacturing facility will strengthen the Company’s existing capabilities in savoury and culinary flavour blends, snack seasonings, spray dries and liquid flavours. About 150 people are currently employed on site of which a large majority have been recruited locally.

Givaudan’s Chief Executive Officer, Gilles Andrier said: “We are delighted to open the new extended space at our Nantong facility. The total investment we have made on the Nantong site supports our strategic goal of increasing Givaudan’s footprint in high growth markets and capturing growth opportunities. More importantly, the larger Nantong site will now enable Givaudan to collaborate even more closely with our customers to deliver innovative and creative taste solutions to the ever evolving Chinese market.”

Givaudan’s APAC Commercial Head, Flavours, Monila Kothari, underlined the growing importance of the Chinese market to Givaudan: “China’s economy has blossomed quickly over the years and is now the world’s second biggest economy. As a result, we have seen a tremendous growth in the food and beverage industry coming from local players. Given this rapid transformation, we now have a manufacturing facility that can support our business development strategy in China. This expansion will enable us to be agile as we address the needs of our customers in China.” 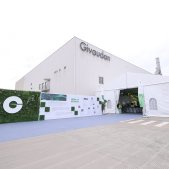 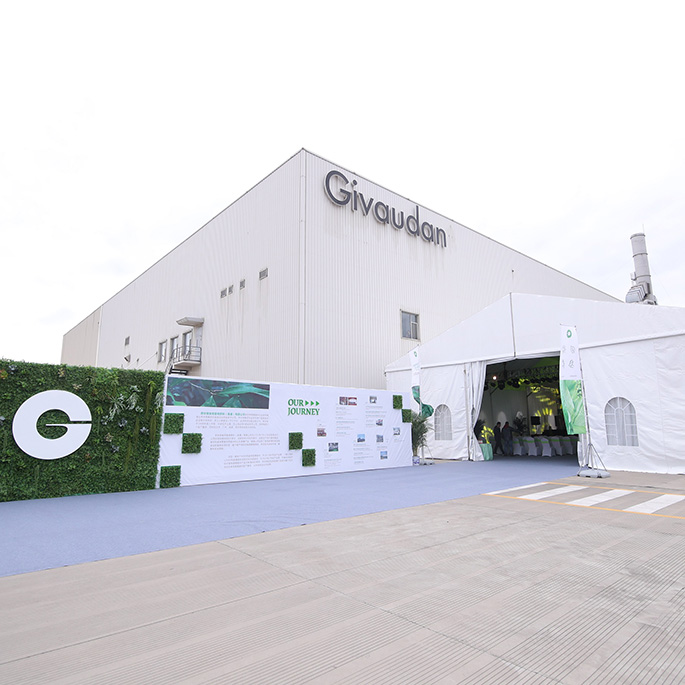 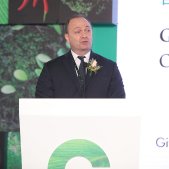 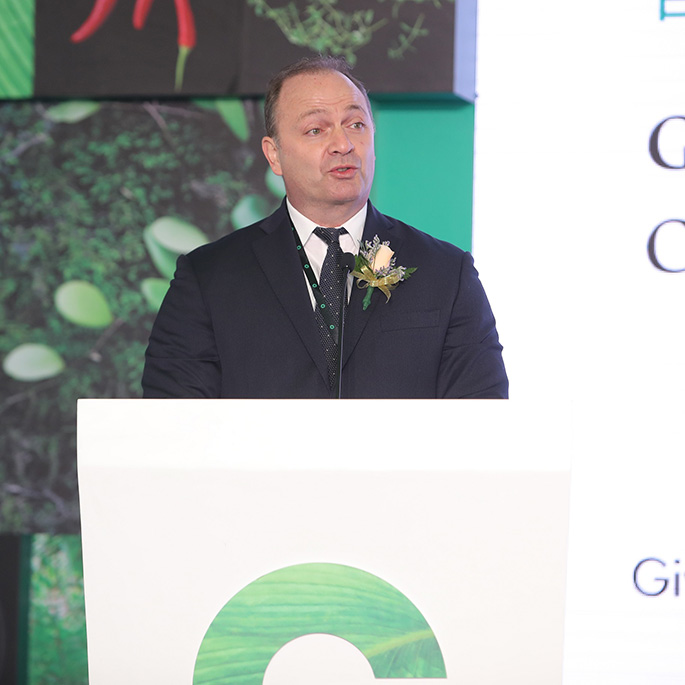 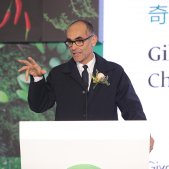 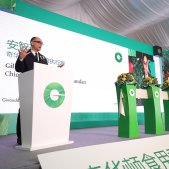 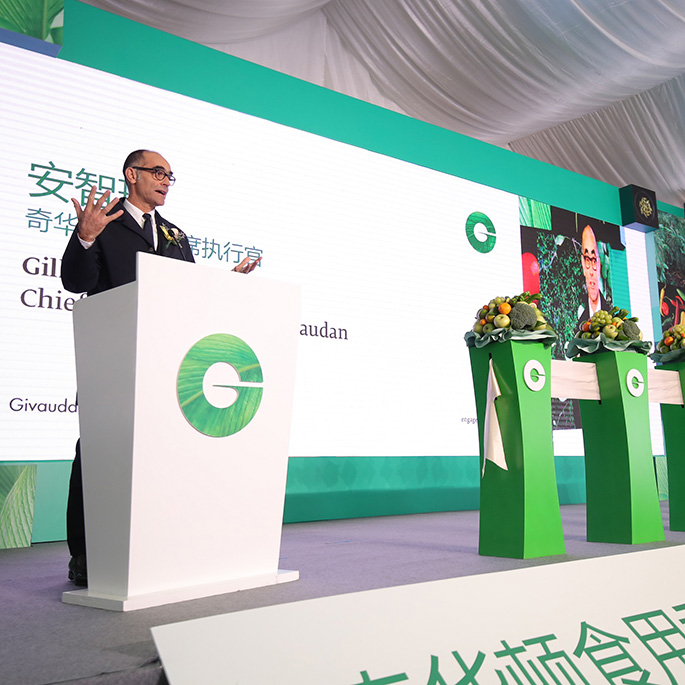 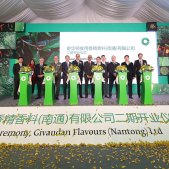 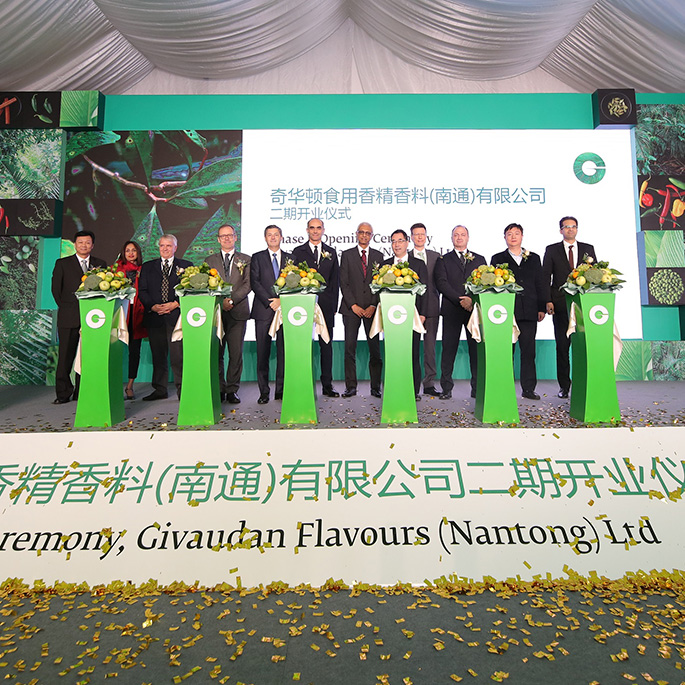 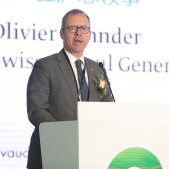 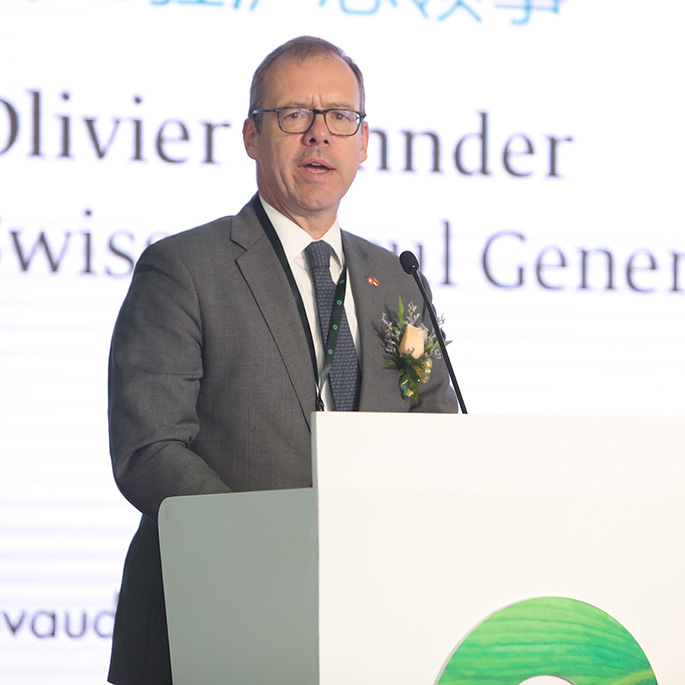 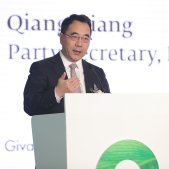 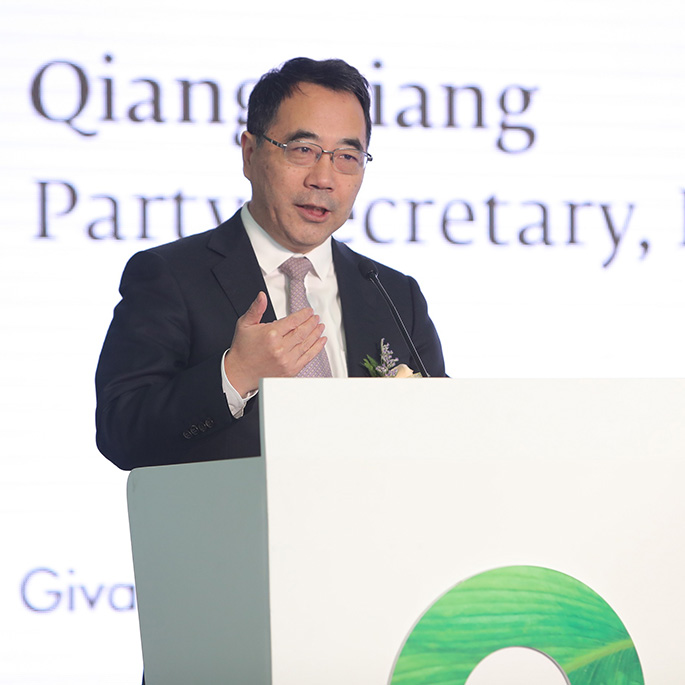 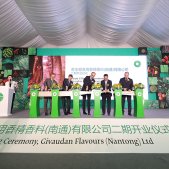 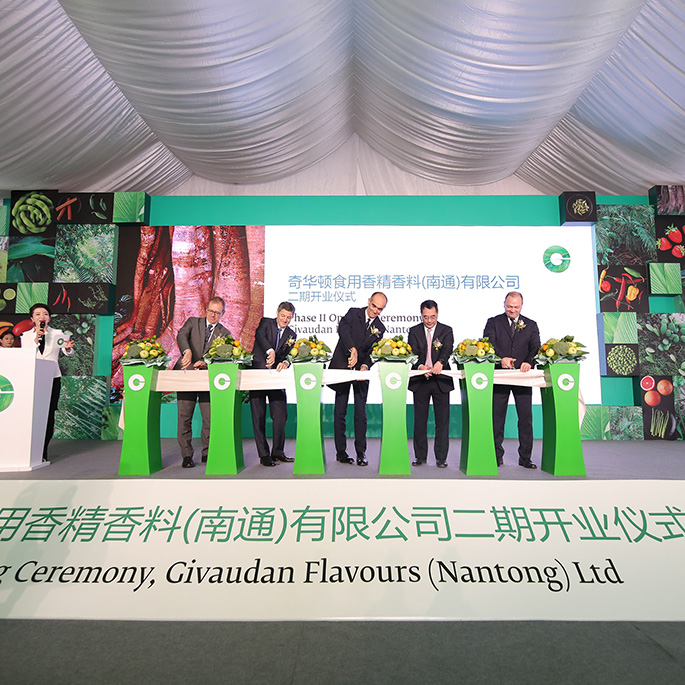 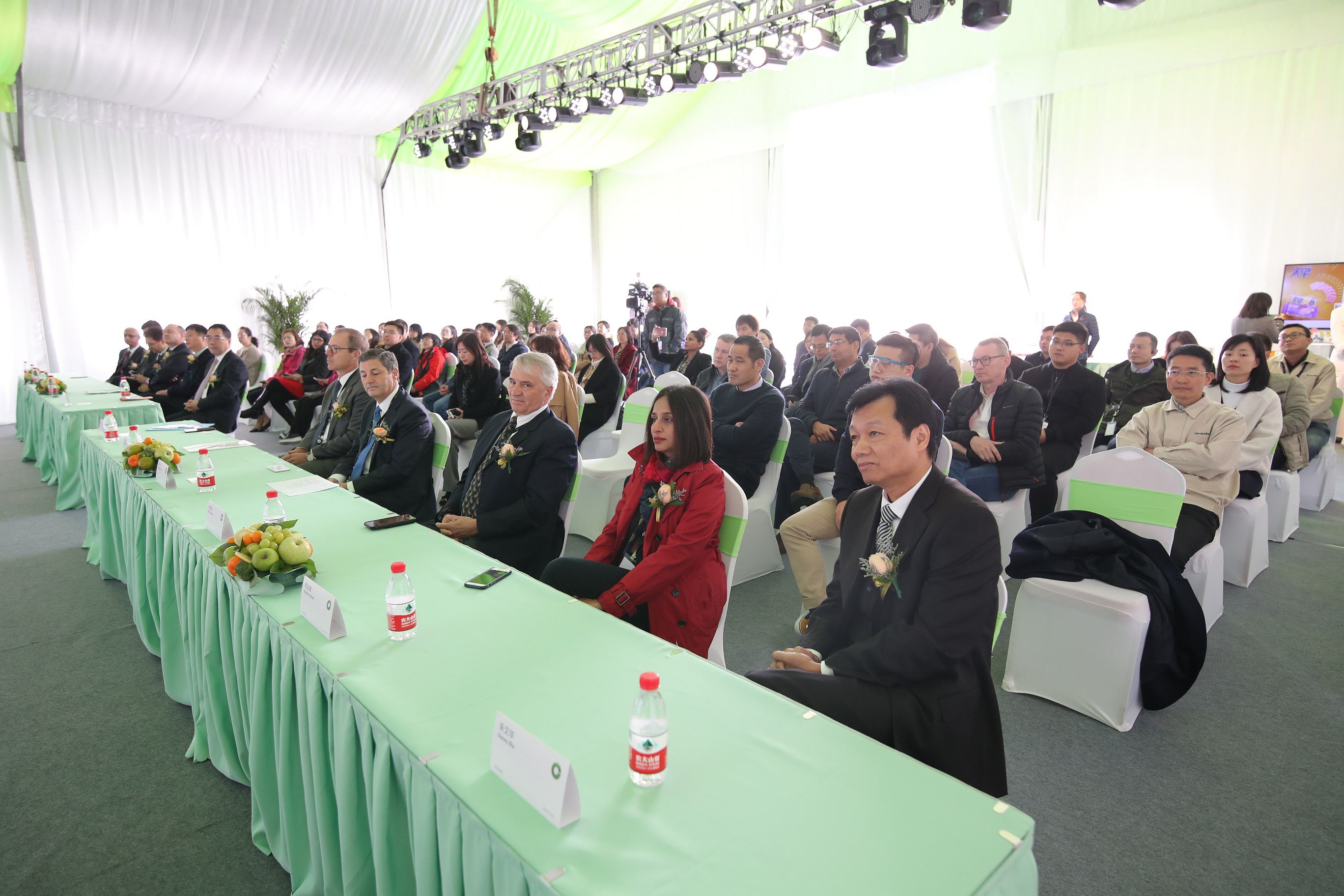 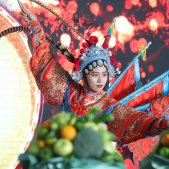 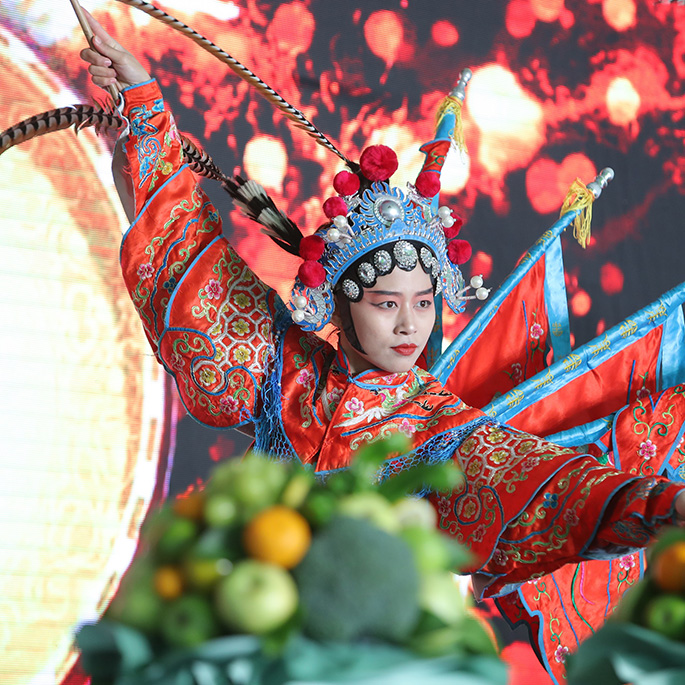 Watch an impression of the facility

Givaudan is the global leader in the creation of flavours and fragrances. In close collaboration with food, beverage, consumer product and fragrance partners, Givaudan develops tastes and scents that delight consumers the world over. With a passion to understand consumers’ preferences and a relentless drive to innovate, Givaudan is at the forefront of creating flavours and fragrances that ‘engage your senses’. The Company achieved sales of CHF 5.5 billion in 2018. Headquartered in Switzerland with local presence in over 145 locations, the Company has almost 13,600 employees worldwide. Givaudan invites you to discover more at www.givaudan.com.

Givaudan’s comprehensive knowledge of local flavours, extensive global footprint and strategic insights enable close partnerships with customers wherever they may be. With a customised approach to product creation, the Flavour Division is a powerhouse of knowledge, innovation and creativity equipped to surprise customers and consumers with fresh, unique ideas and solutions. Givaudan creates lasting flavour and taste experiences that touch emotions across key segments including beverages, sweet goods, savoury and snacks; regardless of product category Givaudan’s passion is to make food and beverage products taste delicious. We invite you to ‘engage your senses’ and learn more about Flavours at www.givaudan.com/flavours.