Givaudan’s nutraceutical extracts are derived from plants selected for their scientifically proven and intuitive health benefits.

Our experts travel the world looking for new sources of botanical ingredients, some of which are very familiar to consumers, while others are less well known and at the cutting edge of plant science. Our extracts offer benefits aligned with major wellbeing trends, including immune, cognitive, intimate and physical health.

Webinar on optimising mind and energy performance with Cereboost®, a patented extract of American Ginseng

In October 2021 we showcased our nutraceutical ingredients at Vitafoods Europe, the world’s nutraceutical event. You can watch our on-demand webinar on Cereboost® below.

Enhance your nutraceuticals with Cereboost®, a patented adaptogen profile from American ginseng that calms the mind and enhances cognitive performance. 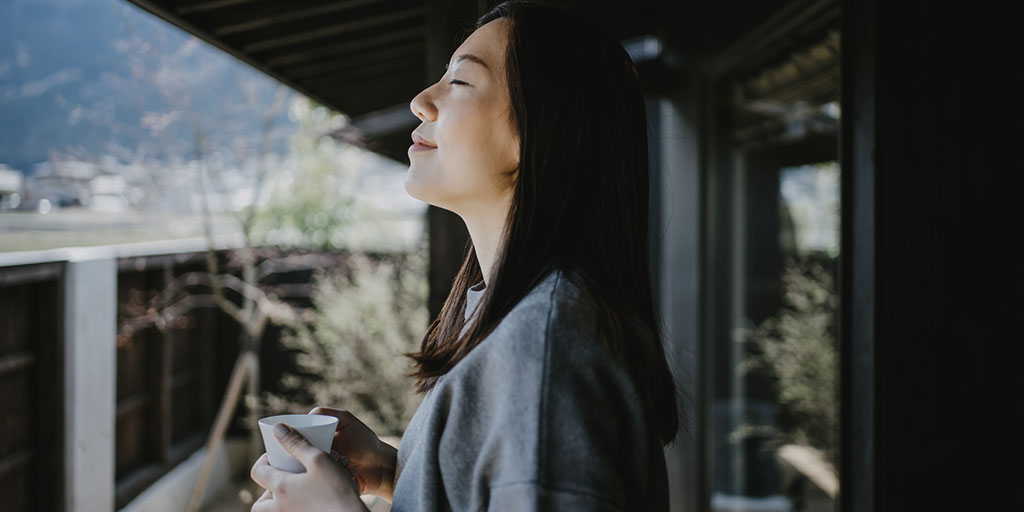 Our Cereboost® American ginseng is a powerful natural adaptogen that delivers scientifically substantiated cognitive health benefits. Caffeine-free and standardised to 10-12% ginsenosides, it has been positively evaluated in a number of human clinical trials with results showing that it works in as little as one hour and offers chronic benefits when used over a longer period.

The American ginseng used to produce Cereboost® benefits from a dedicated programme that guarantees a 360° approach to traceability, transparency and trust. The search for the next block-buster mind & energy ingredient is over. American Ginseng has been traditionally used to enhance clarity and calm the body.

With three published clinical trials Cereboost®, a patented extract of American Ginseng has the substantiation to anchor your next mind and energy product. Cereboost® impacts the gut brain axis, activates the brain during cognitive tasks and have shown improved mood and cognitive performance.

Clinically, Cereboost® has been shown to increase working memory and attention after a single dose. After chronic consumption, the same attention improvements are seen as well as improvements in mood and mental energy.

Givaudan has complete co-creation capabilities. As well as botanicals with health benefits, we offer a wide selection of natural plant-based ingredients that deliver great flavour, texture and colour. Our formulation experts will be happy to explore application opportunities with you.