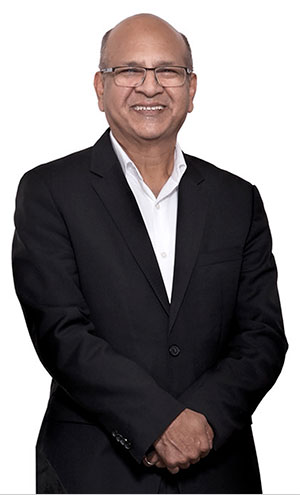 Michael Carlos started his career with Givaudan in 1984 as General Manager in Hong Kong. He became Head of the European Creative Centre in Argenteuil in 1992 where he was in charge of integrating the creative resources from Givaudan and Roure.

In 1999, he was appointed Global Head of Consumer Products and then President of the Fragrance Division in 2004, a position from which he retired in 2014.

Michael Carlos holds the following mandates in companies that are non-quoted: Member of the Boards of Manus Bio Inc. and Scent Design SA. He is the former Chairman of RIFM (The Research Institute of Fragrance Materials) and of IFRA (The International Fragrance Association).